What ‘Toned’ Really Means and How to Achieve It

If you’re getting into weight training or you’ve been going to the gym for a while, I’m certain you’ve heard the word ‘toned’. When I ask people what their goal is, more often than not it’s something along the lines of ‘get toned’ or ‘tone-up’.

But, do these phrases actually mean what people think? Let’s discuss…

The definition of toned

Because of the popularity of this word in this sense, it has actually become a new dictionary definition. Looking at it from a clinical perspective, “Muscle tone is traditionally defined as the tension in the relaxed muscle…” (1).

There’s even confusion amongst the meaning in medical research, “Muscle tone is arguably one of the most commonly used and least commonly defined notions in studies of movement, posture, and movement disorders…The lack of a clear and unambiguous definition for muscle tone has resulted in much misunderstanding in the literature and the emergence of various devices that claim to measure muscle tone objectively.” (2).

However more commonly, muscle tone is assessed by examining its response to passive stretch based on movement assessment. A lack of motor neurons firing due would mean lack of muscle tone, such as after a stroke (3).

What the meaning is more commonly known as

It’s likely that you’re more familiar with the word toned being associated with visible muscle definition. A further problem with this is that many are led to believe (through no fault of their own) that there’s a certain way to get toned, which doesn’t involve muscle gain.

There are many people in the fitness industry who still believe that light weights and high reps are the way to get visible muscle definition when that’s simply not true.

Need help with your fitness?

I’ve got 4 online coaching packages to choose from that will take you from a casual exerciser to a weight training pro!

What you need to know about muscle gain

First and foremost, weight training (or more specifically, training with heavy weights,) will not make you bulky.

I know the image coming to mind is something of the likes of a female physique athlete. But think about it, someone who is a competitive female bodybuilder has been training for a long time, consistently, and works hard to get that muscle.

There may also be extra additions to their supplement intake, if you know what I mean…

Want to talk throuigh your options? 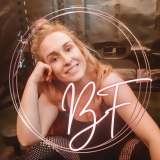 Hi, I'm Kim! I'm a Fitness & Nutrition Coach from the UK and owner of Barefaced Fitness.

I help women achieve their goals through effective training methods and creating healthy balanced diets. I offer a strong focus on strength, movement and simplified nutrition for a healthier lifestyle. 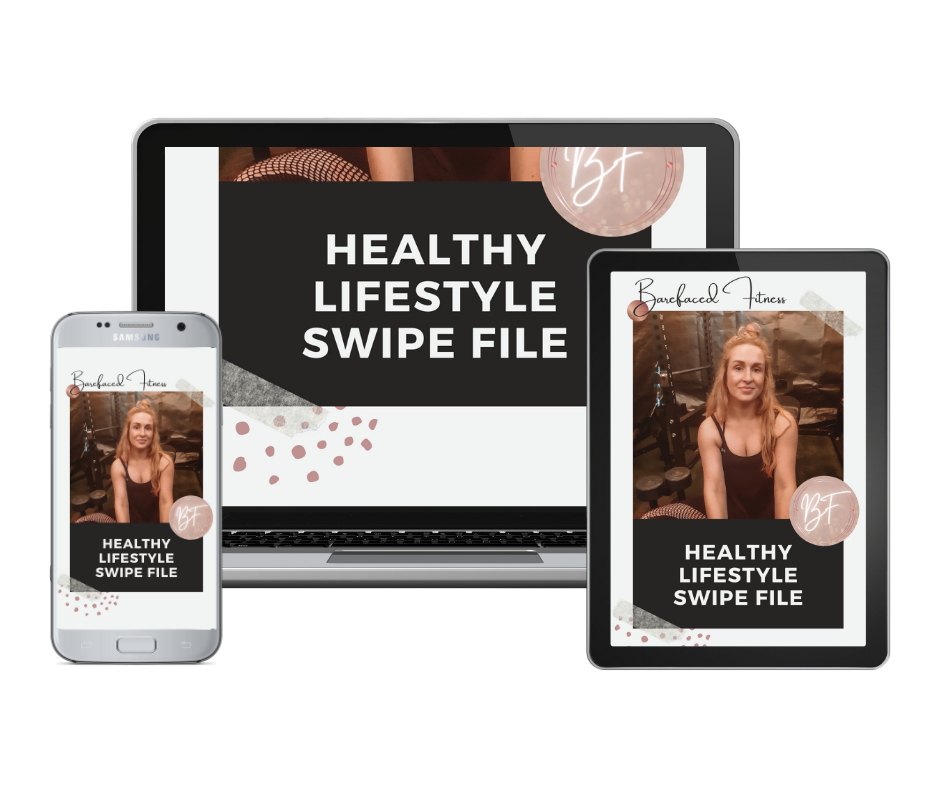 Signing up for this freebie  means that you’ll be added to our mailing list but you can unsubscribe at any time.